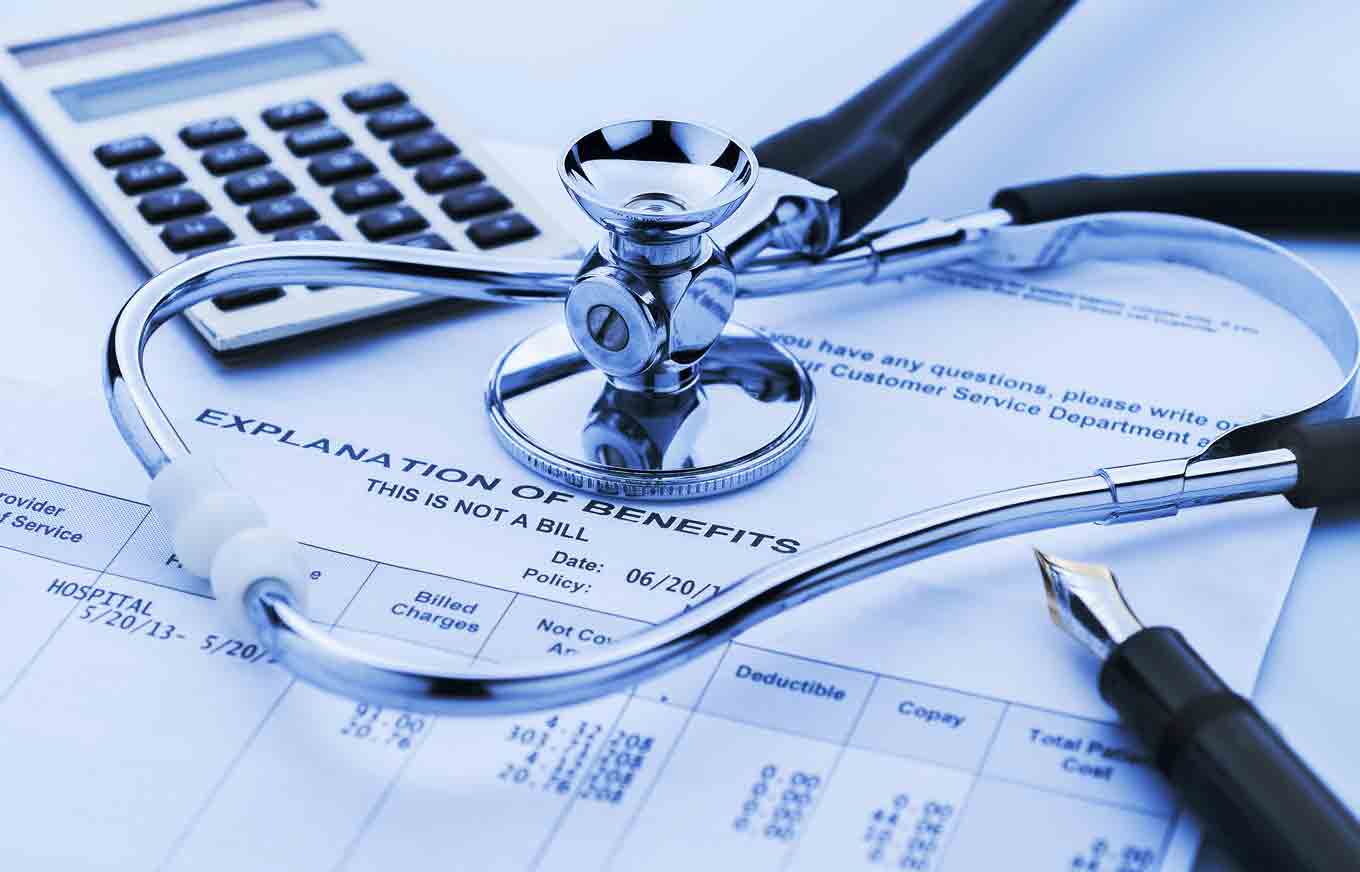 I often wonder how many claims (dollars!) per day are being rejected where providers do not appeal the adjudication. I imagine the numbers would be staggering!The insurance companies know this little tidbit and use it to their advantage. Let’s say an insurance company is paying out $1,000.000.00 per day in insurance claims. If they deny just 1/10% of those claims, it adds up to $1,000.00 per day. That’s $1,000.00 per day that they get to keep that should have gone to you, the provider. Now let’s project that out over the period of a year; $365,000.00!That’s not pocket change! In three years they have gained over one million dollars in revenues that should have gone to the providers.I have been told that every time an insurance company has to physically touch a claim, it costs that company $150.00. Now, just think about that for a moment; if it cost them $150.00 just to touch a claim, don’t you know they have done the math and know that more people do not appeal their decision than do appeal and they know that the cost of handling those appeals must be considerably less than the $365,000.00 they are keeping.What’s the answer? Appeal your claims! If every physician who had a rejected or down-coded claim appealed the claim, the insurance company’s cost would rise. When it gets to the point of costing more than they can keep by shortchanging the providers, they will start paying the claims correctly.Do not let the insurance companies take advantage of you. Appeal those claims. Have your medical billing staff set up boilerplate in your word processing software that will work with your practice management software, and merge those documents on each and every claim that is denied or down coded. Pretty soon, the insurance company will realize it cannot take advantage of you and they will adjust their software to see that you are paid correctly and take it from someone else who does not question their authority.